Each evening is themed on a different region of the world and gives you the opportunity to explore the flavours of that region. You will enjoy a three course dinner in a community setting which is very much about feasting and enjoying your food and company at the same time. Some courses are served at the table, others are buffet style.

We are not licenced so please bring any alcoholic drinks you wish to consume.

On Friday 22 March we shall be holding a supperclub inspired by the foods of Palestine.  Drawing on flavours of Persian, Bedouin, Turkish and Arabic and many other cultures which have influenced Palestinian cuisine over the centuries.  Why not join us and enjoy some tantalising flavours in a relaxed setting?

There is no parking at the village hall, please use on road parking and be respectful of residents as this is a busy road. 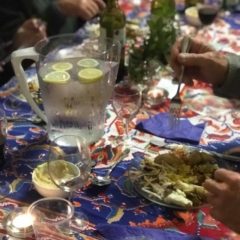 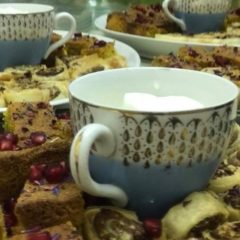 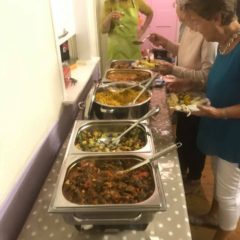 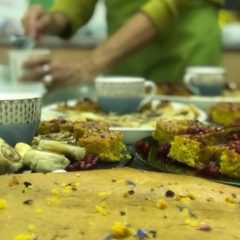 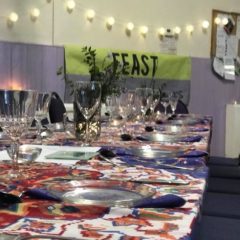 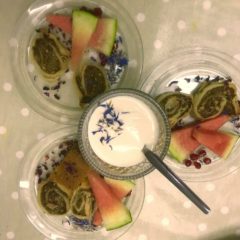 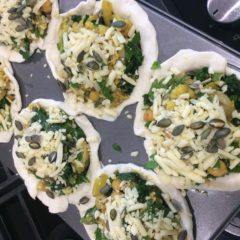 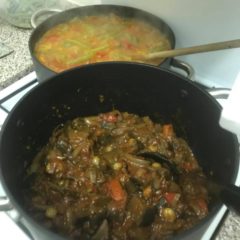 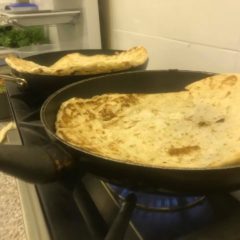 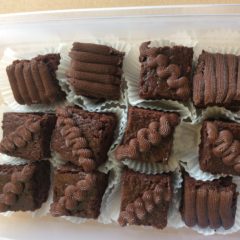